Who Should Write First On Dating Sites: A Man Or A Girl?

The era of online dating is upon you, and for better or worse, you need to adapt. The number of dating apps grows by the day, and most of them seem to find reflection in modern society. EmilyDates experts have it that online dating is entirely different from what you’re used to refer to as traditional dating. It’s swifter, global, and proved to be more successful. However, while you may be used to making the first move as a gentleman should, the idea of various girls messaging you first may overwhelm you. It’s time to settle the rules upon who should write to whom first.

Why do ladies do that? You may have your reasons to feel suspicious, but the research proves that the female population has its right to it.

The competition is fierce

The recent research proves that almost 60% of online dating app users are women. Being in the minority, men could be the ones settling the final score while women should at least have an opportunity to present their interests first. 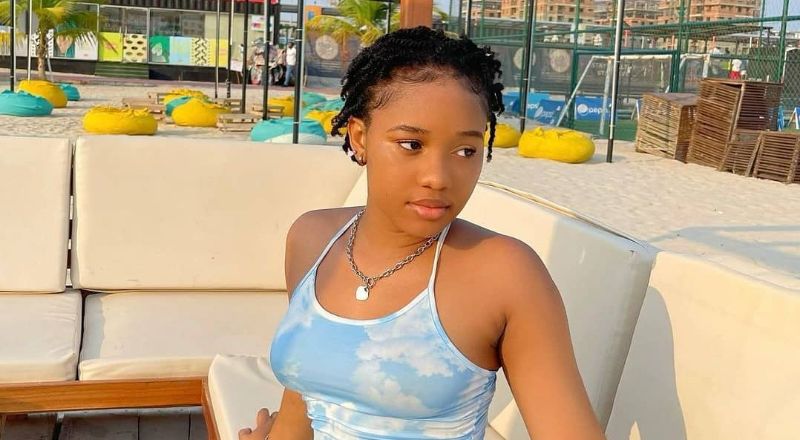 The cycle is closed

With so many great women around you, it’s getting challenging to pick one and message her. The endless analysis goes on, and one in a man’s head and women who message first break the analysis paralysis.

Some women like it when a challenge is presented. It’s no longer a fairytale when the princess is supposed to sit and wait for the prince to rescue her. These days the prince may never come when not motivated. Most ladies registered on a dating website look for the Prince Charming in one variation or another, approaching the potential one and only pushing them out of their comfort zone. At times, that’s the necessary move.

How should you respond to the first move?

It depends on you and your intentions with a dating site. EmilyDates experts have it that you should at least explore the possibilities and look through her profile. There’s no need for prejudice and certainly no need for mockery. Most ladies who are bold enough to make the primary move are genuine with their interest and intentions.

It’s safe to say that online dating is a land of unexplored opportunities, and it matters not who makes the first move if it ends up in happiness. Such well-rated platforms as EmilyDates take serious precautions when approving both male and female profiles, so the chance of fraudulent activity is eliminated, and all related attempts are banned. So, get back to that full Incoming box and start answering. The sooner you do so, the faster you’ll break the vicious circle of loneliness!

The Modern Benefits Of Looking For New Sexual Experience Online

Top 5 Reasons To Look For A Sex Partner On Dating Sites Despite the urge to settle down and marry, people have some m... More details...

What Do Women Like Most About Men They Fall For? The list of opportunities and possibilities that online dating offer... More details...

Why Should You Consider Signing Up With EmilyDates Dating Website?

5 Reasons To Start Dating On EmilyDates Website It’s difficult to imagine a life without love in it, isn’... More details...

Main Reasons To Travel Together To Enhance Your Ever-Evolving Bond

Travel Relationship: What Is It And Why Is It Exciting? A successful and happy relationship is a dream-come-true for... More details...